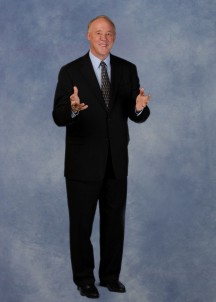 Corbin Ball, CSP, CMP, DES, MS is an international speaker, consultant and writer helping clients worldwide use technology to save time and improve productivity. After 18 years running international city-wide technology meetings, Corbin transitioned in 1997 to become a highly acclaimed speaker with the ability to make complex subjects understandable and fun.  Corbin is a 2018 inductee into the Event Industry Council's Hall of Leaders, the most prestigious honor in the meetings, conventions, exhibitions and events industry. He is the only person to have received both the MPI International Supplier of the Year and the MPI International Chapter Leader of the Year awards. Corbin has been named as one of "The 25 Most Influential People in the Meetings Industry" five times by Successful Meetings/MeetingNews magazines.

His articles have appeared in hundreds of national and international publications and he has been quoted in the U.S. News & World Report, Wall Street Journal, the New York Times, USA Today, Fast Company, PC Magazine and others. Corbin serves or has served on numerous hotel, corporate, convention bureau and association boards.

Speaker, Consultant, and Writer (1997 - present)
Corbin is helping clients on 5 continents use technology more efficiently.
See the Presentations and Other Services sections for descriptions of Corbin's services.

Meetings Manager and Head of Conference Operations (1978-1997)
SPIE - The International Society for Optical Engineering
Designed, budgeted, specified and managed all aspects of 12 to 15 meetings annually, held in the U.S., Canada, and Europe. Annual meetings budget for this 14,000-member association exceeded $6 million.  Extensive experience in designing and implementing technology solutions for meeting specifications, registration, and office computerization and automation.Corbin contributed to the explosive growth of SPIE. During his employment, the association grew from 2,000 to 14,000 members. The staff grew from 12 to 120; the meetings department grew from 2 to 9 staff members; and the number of meetings grew from 2 per year to 15 per year. The attendance of the largest meeting grew from 2,000 to more than 11,000 attendees, the largest meeting held in the optics industry 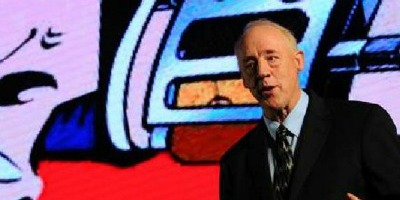 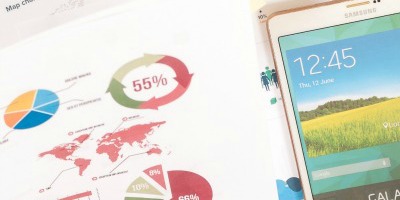 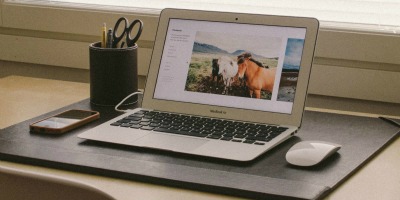 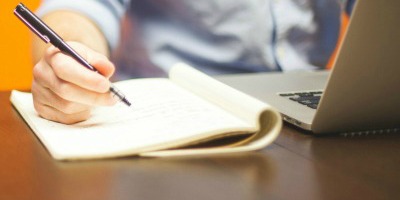 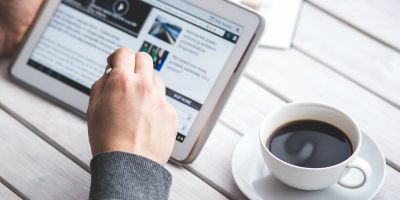 What The Audience Is Saying